Star Wars has a promising future on next-gen consoles. As you well know, this great franchise has several very interesting projects for the next few years with the new Star Wars from Ubisoft or Star Wars Jedi Fallen Order 2, in addition to the rumoured remake of Star Wars KOTOR , which seems to be a reality. But this does not end there, since according to Jeff Grubb a few months ago, EA would be working on the new Star Wars Battlefront 3 that would be announced soon.

Although, months after those statements, the first details and an image of Star Wars Battlefront 3 have now been leaked. In this case, the user This is The Way via Reddit has revealed new features about the multiplayer mode and the characters that will be used for the marketing campaign (which will be playable in story/co-op mode) in the company of an image that reveals the city of Coruscant in development. 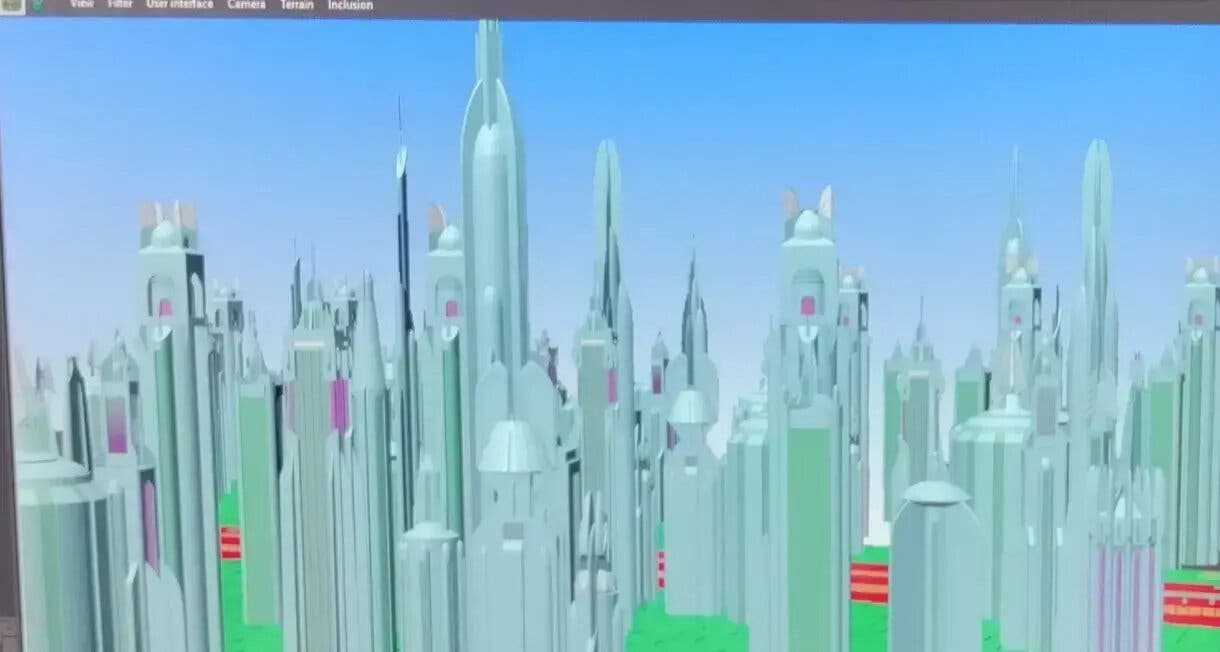 As you can see, this image refers to the city of Coruscant, which will also be used for the marketing of the game in the company of the protagonist Ahsoka Tano, who had an incredible success thanks to the cameo in The Mandalorian series. In addition to this, the leak adds that a cooperative mode that we already knew will be back, in the company of the rest of the classic modes.

Finally, the star card system will be completely changed and a new form of classes will be included to configure our iconic characters.