Some new unofficial images of Halo Infinite are leaking online, showing in particular the various main menus of the game.

Halo Infinite returns to show itself, once again through some leaks, in this case regarding images that portray the menus of the 343 Industries game for Xbox Series X | S, Xbox One and PC. Obviously these are not official materials so the veracity is still doubtful, but they certainly seem to be authentic. Since this is still secret material, we cannot report it explicitly, but some images have been published on imgur. 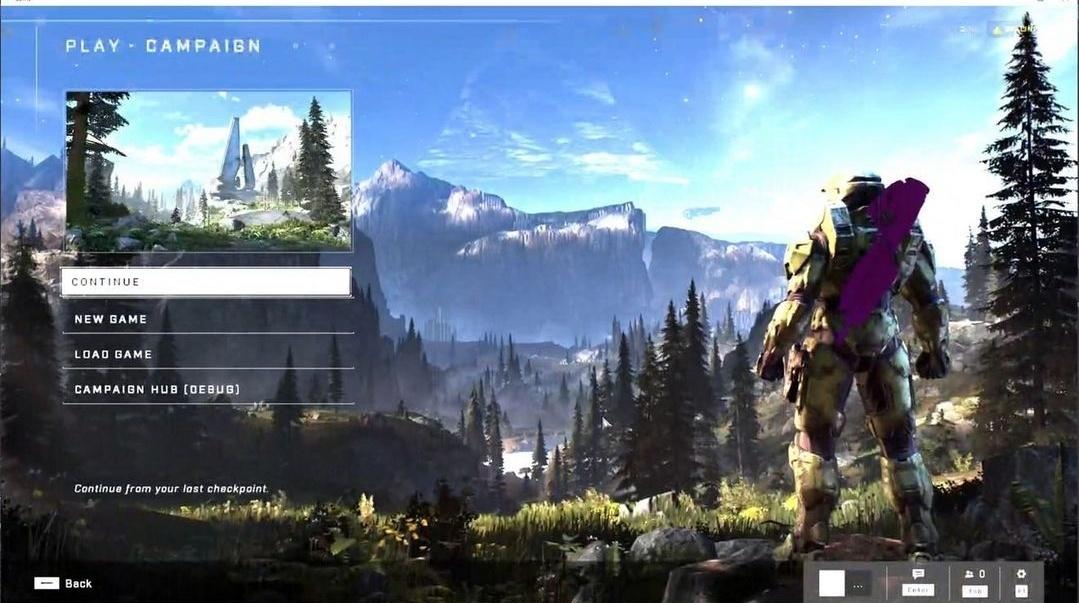 The first image shows what appears to be the main screen of the start menu, with the Master Chief from behind in front of the new setting and the typical options to continue the game, start a new one, load and more, in the classic style of the series also as a font used and general arrangement. 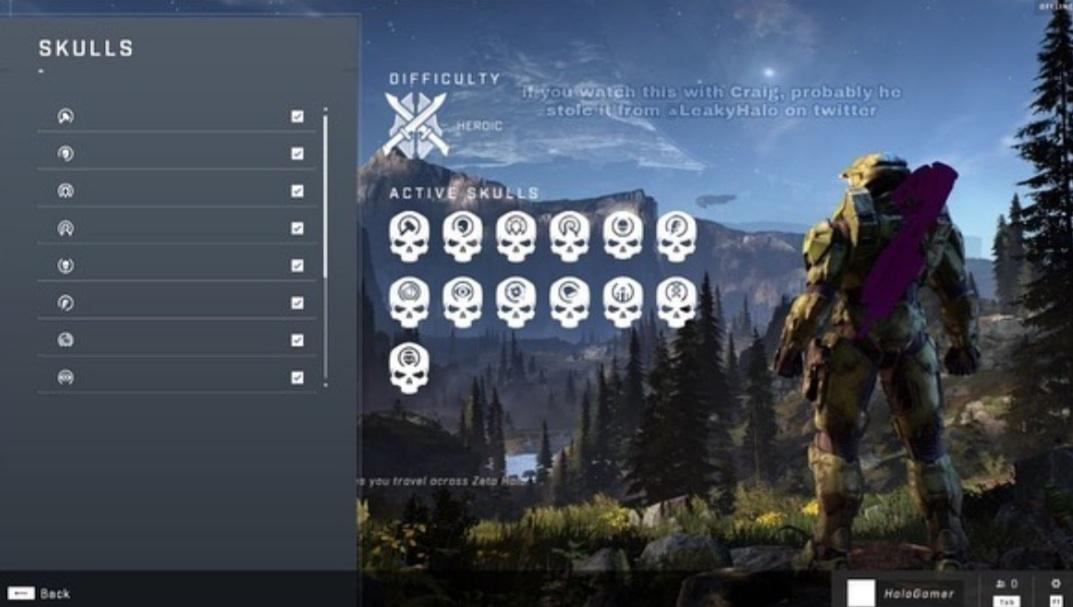 The second image confirms the presence of the skulls , a return element within Halo Infinite that had already been announced previously. These are elements that can be found as collectibles but that have an influence on the gameplay as, if activated, they can modify some parameters of the game, also significantly changing the experience.

Below we see an image taken from a multiplayer menu , with the possibility of accessing the mode editor, the map, the options for the lobby and the servers, once the “custom game” multiplayer mode has been selected, and then a image that seems to represent the initial menu. 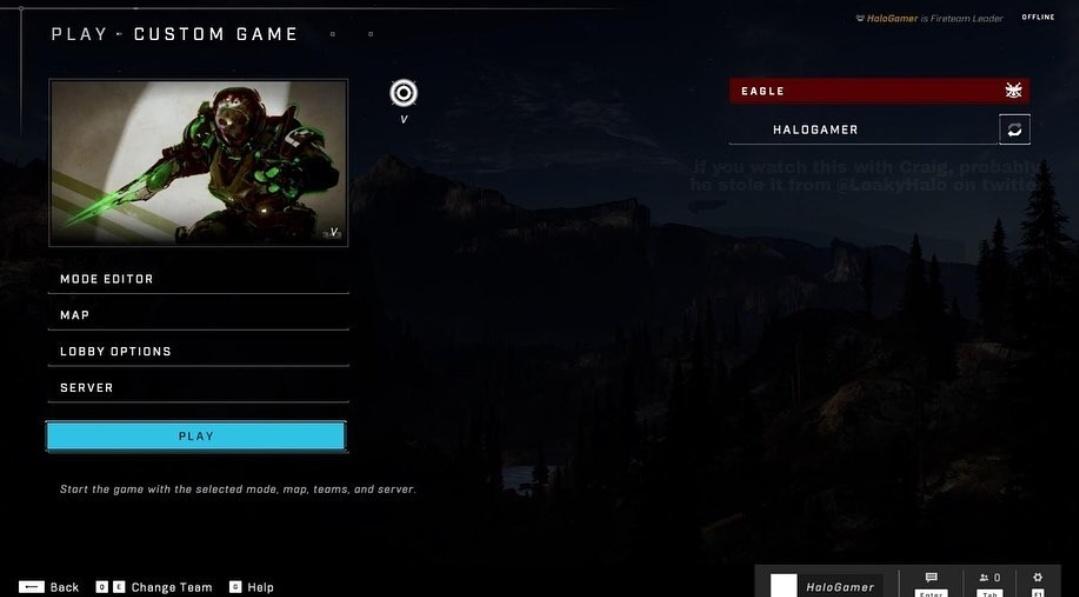 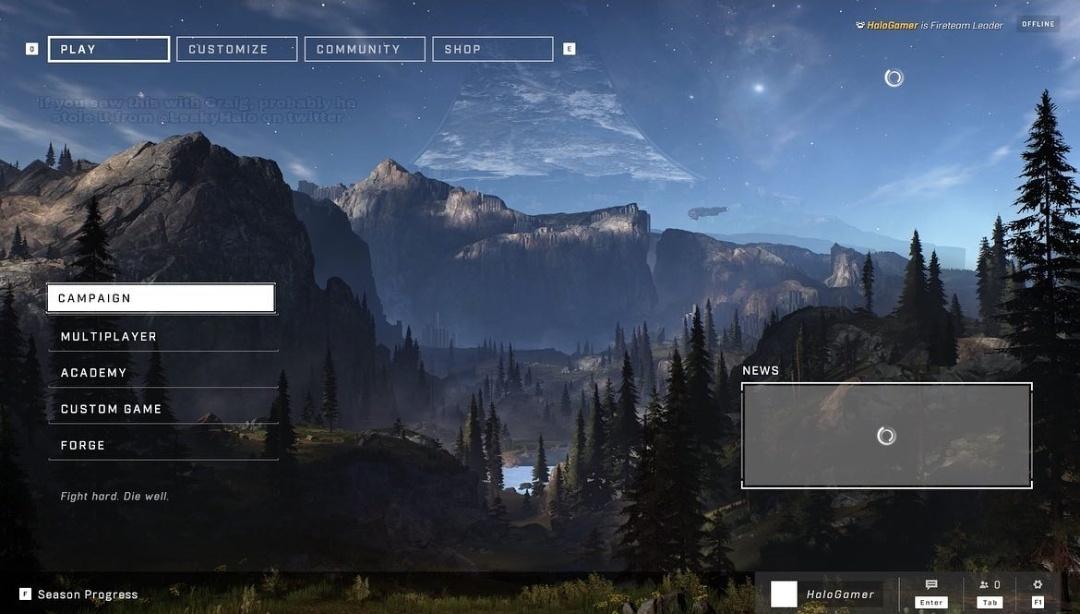 The last image could be that of the first selection ever, considering that among the options we find “Campaign”, “Multiplayer”, “Academy”, “Custom Game” and “Forge”, thus confirming the various major divisions of Halo Infinite in a single initial selection.

On the Microsoft and 343 Industries game, it emerged that the beta bot teabag was just a bug , while the title was recently classified, which suggests an increasingly certain release in 2021.

Apple is poaching Xbox engineers to make it’s own console

The Elder Scrolls 6 is in pre-production, according to a Bethesda curriculum

Halo Infinite Season 2: The Battle Pass will allow you to get Credits by playing

Sekiro: Shadows Die Twice, the IP is now from Microsoft and will it arrive on Game Pass? Let’s be clear

Battlefield 2042 technical beta canceled on PS5 due to 'critical issue'

ADVERTISEMENT
No Result
View All Result