The latest generation graphics cards from Nvidia are almost impossible to find for French players. The reason is a renewed interest in cryptocurrency mining, which requires the use of these same cards.

The latest generation graphics cards from Nvidia are almost impossible to find for French players. The reason is a renewed interest in cryptocurrency mining, which requires the use of these same cards.

They are popular with cryptocurrency enthusiasts to increase the computing power of their computers, and to be able to verify transactions or even mine bitcoin. Graphics cards have experienced unprecedented demand following the renewed interest in these famous digital currencies, driven by the sharp rise in the price of bitcoin.

At the start of the year, an American notably managed to obtain 78 state-of-the-art graphics cards, the 78 Geforce RTX 3080 and 65 GTX 1080 Ti, to build a large mining farm. The rise in the price of bitcoin quickly enabled it to collect nearly $ 900 per day or $ 27,000 per month. What makes your investment profitable. 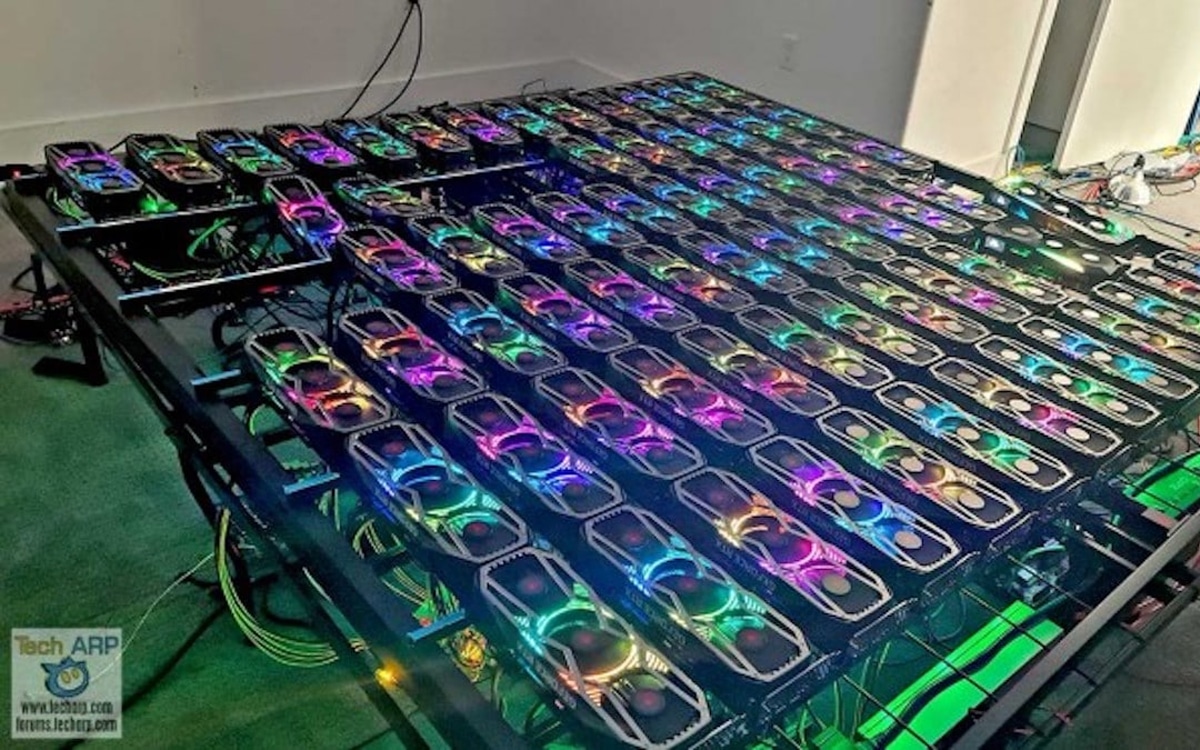 As a direct consequence, and not least: Nvidia, one of the world’s leading graphics card designers, has announced that it is clamping its GeForce RTX 3060 cards to make them less suitable for cryptocurrency mining. A technical modification strictly limited to minors and should not have an effect on the power of graphics cards for players. 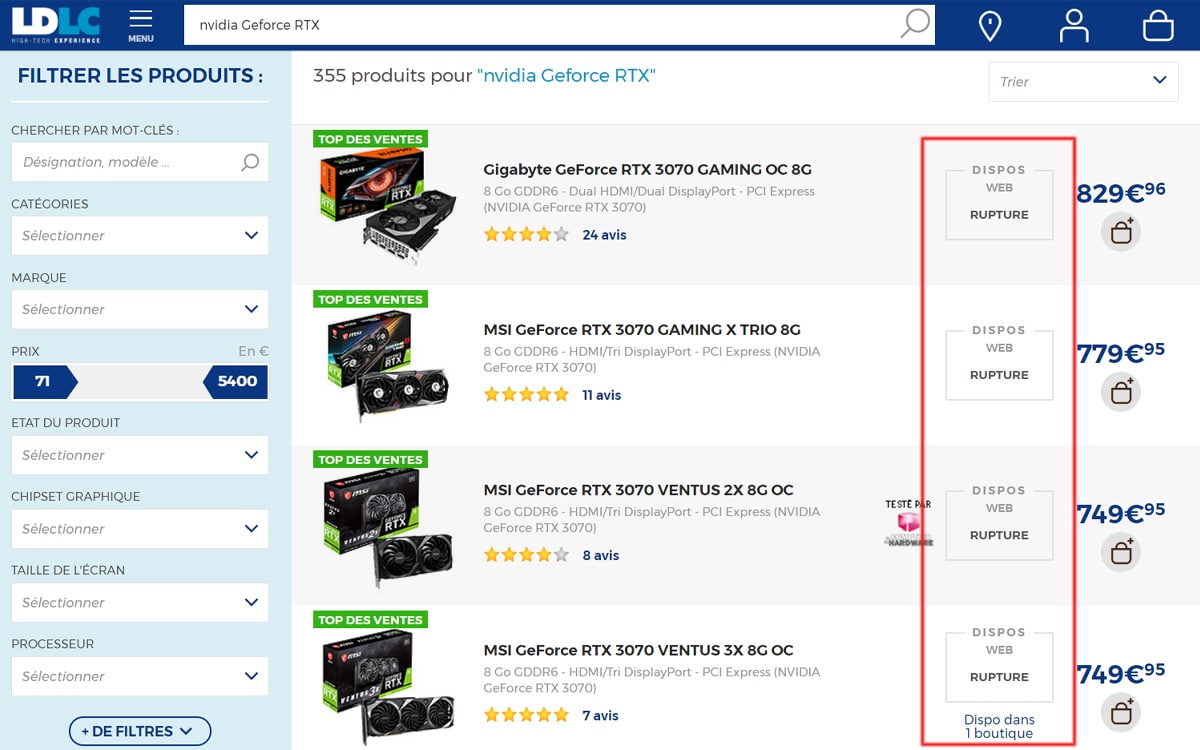 You just have to go to the different merchant sites to see the shortage for yourself. Whether on Amazon, LDLC or Hardware.net, the latest generation GeForce RTX are all out of stock. The same goes for the manufacturer’s previous cards, like the RTX 2060, the GeForce GTX 1660 Ti. Even the GeForce 1050 Ti, launched in 2016, are nowhere to be found.

This unprecedented situation prompted Nvidia to take radical decisions. Indeed, the company intends to reissue RTX 2060 and GTX 1050 Ti to meet part of the demand. In addition, the manufacturer will reduce the performance of the RTX 3060 to prevent crypto miners from pouncing on them. A new range of cards dedicated to mining, the CMP, will be launched between the first and second quarters of 2021.